According to Garvan's Mahdi Zeraati[1], the first author of the new study, the i-motif is only one of several DNA structures that do not take the form of the double helix - including A-DNA, Z-DNA, triplex DNA and cross-form DNA - and that could also exist in our cells.

Another type of DNA structure, called G quadruplex (G4) DNA, was first visualized in 2013 by researchers in human cells who used a constructed antibody to reveal G4 in cells.

Although there is still much to learn about how the i-motive structure works, the results suggest that transient[2] i-motifs usually form late in the life cycle of a cell - especially as a late G1 phase when the DNA is actively read. The i-motifs also appear in promoter regions - DNA regions that control whether genes are switched on or off - and in telomeres, genetic markers associated with ageing.

"We think that the coming and going of i-motifs is an indication of what they do," said Zeraati. "It is likely that they are there to switch genes on or off and to influence whether a gene is actively read or not.

What is striking is that these new DNA structures were first discovered when the massive solar changes occurred, and since the sun is a monocausal cause level for the known being, it is legitimate to assume that it is a primary initiator of these structures. The changed space weather also changes the exchange of forces, energy and potential and so it is an evolutionary requirement in times of such great changes that are currently taking place that man (cell) has to adapt ever faster. A quite plausible explanation for the fact that one never came across this structure in all the genetic research over the many years, because the cell was not in the compulsion of the change and therefore only slightly, maintaining the norm, has formed i-motive structures! -

In the underlying changes I follow the Russian scientist, Dr Alexey Dmitriev, who published his study already in 1997, in which he presented evidence for a transformation of our solar system that was confirmed by science and NASA 2018![3] Dr Dmitriev was then a member of the Russian Academy of Sciences in Siberia and Professor of Geology and Mineralogy. According to the published study, our solar system has moved into a huge intergalactic plasma cloud[4] of altered energy, causing dramatic changes in all planets and the Sun. The cloud has a diameter of about 30 light years, so the solar system needs about 1,000 years to traverse it. The biosphere of the planet is changing and adapting to new energetic parameters - including humanity. The winds of this intergalactic cloud are directed against the motion of the solar system, which is why they slow down the rotation of the sun.

2] Transient events cannot be foreseen (randomly) and are of limited duration. They do not repeat themselves periodically and cannot be predicted unambiguously in their form.

Tetrahydro-Folat (THF or TH4) is a carrier of C-atoms in protein biosynthesis! - Now the nutrient deficiencies become a real threat for the further development of the human organism and so one is called upon to consciously supply oneself with these nutrients and to avoid what could disturb the process, such as (sulphurous) drugs or finished feeds, which inhibits the microbial synthesis of folic acid! - In this respect, we must also avoid cell-damaging technologies such as the 5G, evaporation from chemtrails, the release of toxins into the material cycles (e.g. glyphosate, fluoride, ...) and the use of cytotoxic drugs (e.g. vaccines), to mention just a few of the most striking ones, whereby evolution brings us into a consensus with the issues that are provoked by politics and lead to increasingly massive splits! - Without politics most of the problems would not exist! -

For acid-base regulation I can recommend, as I have done for a long time, the hydroxide ions (OH minus) as well as the Hannes colloids (alternatively the Directed Water H minus)[1] - there is no more efficient way to bring his cell voltage into the evolutionary norm! - The new waters also offer the possibility of supplying oneself with high-quality proteins, whereby the proteins do not reach the cell via the gastrointestinal tract, but directly via the lymphatic flow, whereby one can achieve the greatest possible efficiency with only a little active substance, which is already used in high-performance sport! - The "protein-water" satisfies the hunger, because the hunger-satt-balance is triggered by the protein coverage and so one can largely do without nutrient-poor and problem-prone food, which protects the cell from the (environmental) toxins contained in it. -

A special nutrient portfolio has been developed[2] that takes into account the serious changes, because it is also about detoxifying yourself and realizing the maximum of your evolutionary ability with high-quality substances! -

With these ubiquitous changes, there are a number of factors that people unconsciously experience on a daily basis, e.g. sleep disorders, from which more and more people suffer, but also gastrointestinal and kidney problems occur increasingly, favored by the sharp decline in solar electron flux. These organs have high pH values, i.e. a high accumulation of electrons, which is why they react very sensitively to external deficits. - In addition, there are changes in the pituitary gland - in the melatonin metabolism, where deficits still catalyse the natural deficit situation.

Changes in DNA are directly linked to changes in cortical neuroplasticity (totality of neuronal connections), which means that perception changes towards cognitive thinking and understanding, which is still foreign to many people, - Displacement mechanisms act like mental poisons and produce internal stress states with physiological response (cortisol), which have no less destructive effect on evolution, as does direct physiological poisoning. - In times in which the external order dissolves in chaos (de-coherence), it becomes more and more important to establish and maintain the internal order, because otherwise the states of life become more and more unbearable. 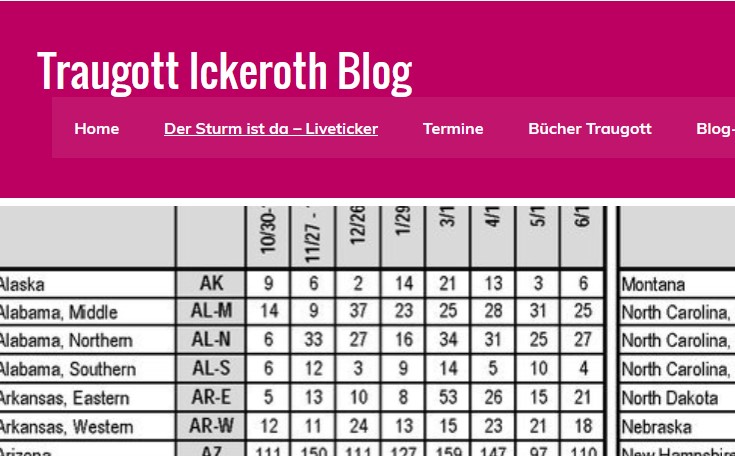