Scientific knowledge about the effects of high-frequency waves, as they are now applied in mobile radio technology, on human health has been available for over 8 decades. As early as 1932, Schliephake described the "microwave syndrome."

Prof. Dr. Znaida Gordon at the Moscow Institute for Industrial Hygiene and Occupational Diseases, together with various clinics, began in 1948 to study over 1000 people over a period of more than 10 years. Typical symptoms of microwave syndrome, as already described by Schliephake, were: neurovegetative disorders, daytime fatigue, loss of performance, sleep disorders, headaches, noises in the ears, muscle weakness, hyperactivity and restlessness, concentration disorders, concentration and memory weakness, neurosis and depression, cardiovascular regulatory disorders of various kinds. Especially important: With increasing duration of exposure the symptoms intensified and the sensitivity to microwaves increased continuously.

From 1955 to 1969, 11 major conferences took place in the USA under the title of "The United States of America": "Microwaves - their biological effects and damage to health." In 1981, NASA compiled a detailed list of the individual symptoms of non-thermal microwave effects in people with occupational exposure (Jeremy K. Raines, Ph.D. ELECTROMAGNETIC FIELD INTERACTIONS WITH THE HUMAN BODY: OBSERVED EFFECTS AND THEORIES, April 9, '1981). Prof. Karl Hecht evaluated 878 Russian-language studies on behalf of the Federal Ministry of Telecommunications. The unequivocal result: clearly health-damaging effect of L_angzeit effects of microwaves.

Since then, there have been and continue to be numerous scientific studies worldwide, which have repeatedly confirmed the findings or provided new evidence. (2.8. Bordeur

1st Hellenic Congress on the effects of Electromagnetic Radiation

and many more. Consequently, sensitivity to electromagnetic radiation as an environmental disease has been identified in the

The German edition of the ICD explicitly includes the diagnosis "electrosensitivity" as ICD Z 58. In a recent interview on March 22, 2016, Prof. Dominique Belpomme, one of the leading

Dr. med. Wolf Bergmann: Microwave syndrome. An overview Until 1992, this was also the undisputed state of scientific knowledge for the Federal Office for Radiation Protection. In Federal Gazette No. 43 of 3 March 1992, the Radiation Protection Commission wrote that non-thermal effects are induced on "macromolecules, cell membranes or cell organelles" and on "special effects that are not based on warming. If high-frequency radiation is amplitude-modulated at a different frequency, field effects can occur...these are usually changes in the permeability of the cell membrane...the membrane effects have been confirmed many times, so that their existence is now regarded as assured.

Even in the year 2003, the Bundestag Committee "Committee for Education, Research and Technology Assessment" presented in a

Metastudy on the effects of mobile radio frequencies on human health found:. Of the studies on human volunteers, 79o/o yielded positive results. [...] [...] [...] 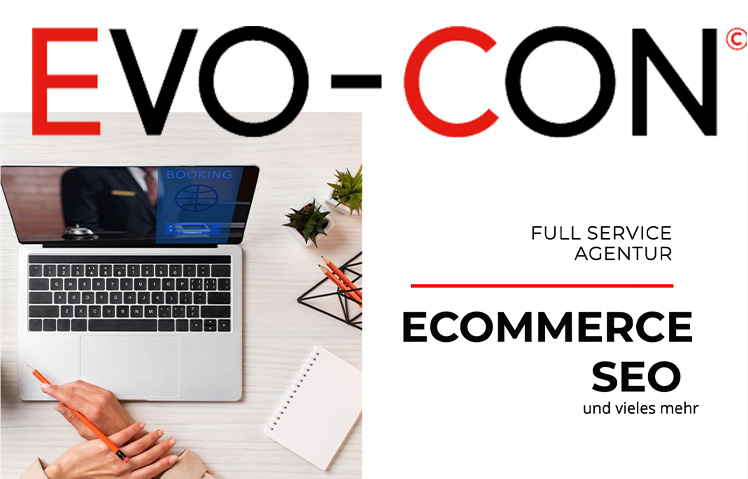