The feeling of dissatisfaction and the "Something is wrong here" has always accompanied me since my childhood. I was a very good student, but everything that was offered to me as learning material did not satisfy me. I suspected something was missing. There is something else to know.

Later this feeling and my curiosity became stronger and stronger and so I started to search for the hidden knowledge. What happened then resembled an adventure à la Indiana Jones. Another world opened up for me, and I began to see and understand many things with different eyes. I only say this to make you curious: According to today's science, the bumblebee would be unable to fly. But thank God it still does, although from a scientific point of view everything speaks against it.

"If you want to find the secrets of the universe, think in terms of energy, frequency and vibration." (Nicola Tesla) 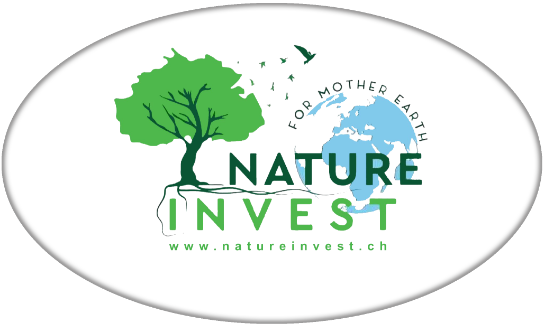