Incredible - When researcher Curtis Waltman of the Muckrock website at the Washington State Fusion Center applied for a research file on Antifa and the White Supremacy, he got something more than he expected: an unrelated zip file titled "EM effects on the human body. " (The original file can be downloaded on Muckrock.)

In the file were three diagrams showing information about electromagnetic weapons targeting the human body and the brain. The first chart, entitled Psycho-Electronic Weapon Effects, seems to detail the potential use of such weapons and focuses on both mind control and physical discomfort.

The next diagram shows several processes that could use electromagnetic mind control over cellular networks or more locally from the ground or from the air through targeted attacks on people with psychotronic weapons. Different frequencies are described to affect different parts of the brain.

The third scheme talks more about the mapping of human brainwave frequencies and mentions that every human body has a unique bioelectromagnetic field that would presumably give advanced technology users the ability to pinpoint each individual in the world based on them People with psychotronic weapons can aim.

Strangely enough, some of these images appear in an article in Nexus magazine describing a 1992 lawsuit by John St. Clair Akewi against the NSA. Akewi claimed that the NSA had "the ability to secretly murder US citizens or perform covert psychological control measures to diagnose patients with poor mental health," and documented their alleged methods.

It is also interesting that recently even Yahoo took up the facts.

The mirror reported already in 1965 in a controversial article (anger on command) about the facts: "... Warner long ago reported themselves, with horror anticipate the possible consequences of this branch of behavioral research." It develops here a scientific area, "warned about Dr. Carl R. Rogers, psychology professor at the University of Wisconsin, "that can change human society far more than the discovery of atomic energy." ... "(very worth reading.)

Who wants to form comprehensive on the subject, should do that on white-folder.info. The site is very clear and professional.

Conclusion: Too bad that electromagnetic frequencies are practically only used in secret and cruel research projects. In human biology and medicine, where frequencies and vibrations have immense potential, they are mostly ignored and ridiculed. 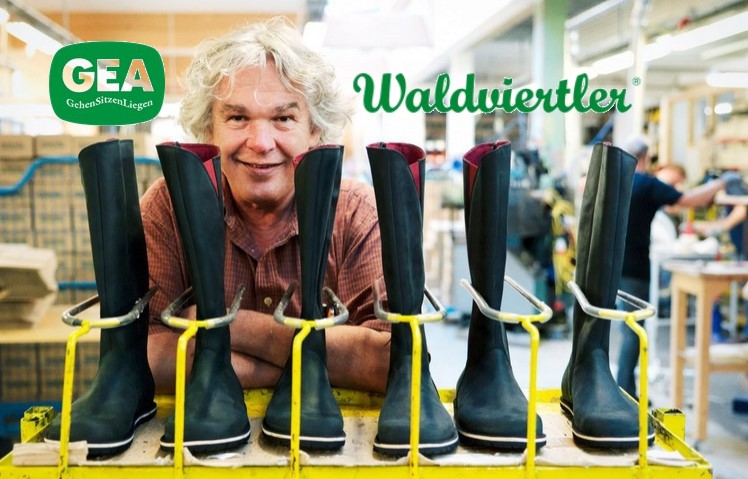